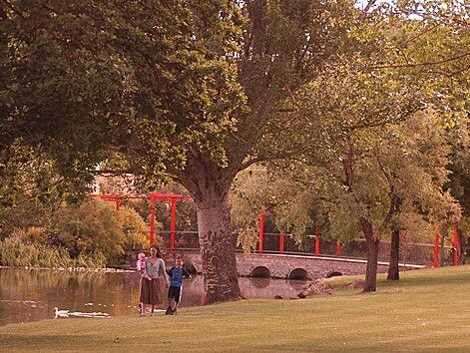 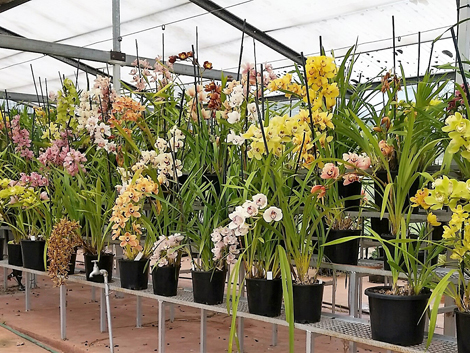 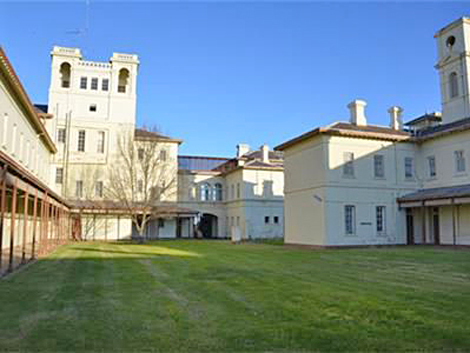 The Aradale Asylum was a psychiatric hospital that was closed in 1998. Now offering tours to the general public, individuals can now walk through the various wards that housed the mentally ill for over 140 years.
Web info. 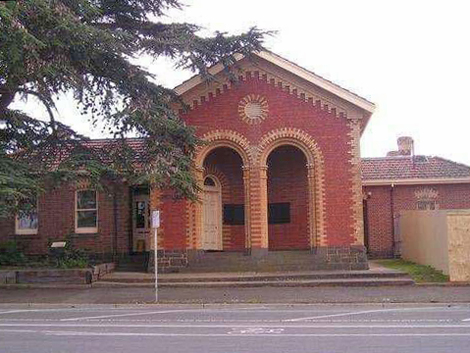 The Ararat Court House was completed in 1866. It a small, symmetrical brick building that is of historical and architectural significance to the State of Victoria.
Web info. 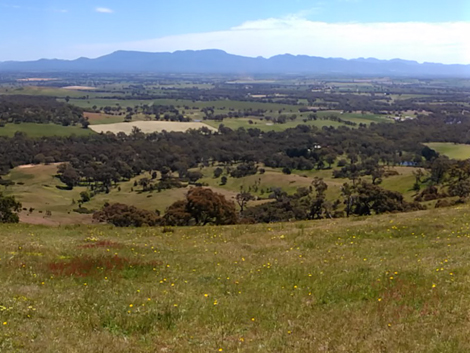 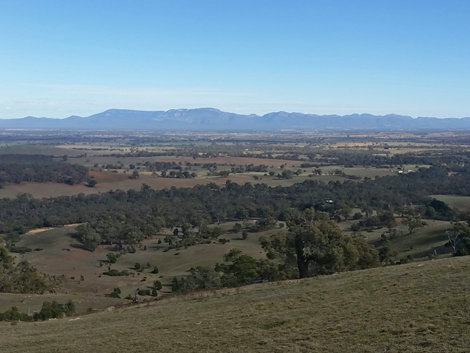 The Ararat Hills Regional Park covers an area of 2,700 hectares. It is made up of three separate, easily accessable block. It offers panoramic views of the Grampians, Mount Lang Ghiran and Mount Cole. The park can be explored by foot or bike.
Web info. 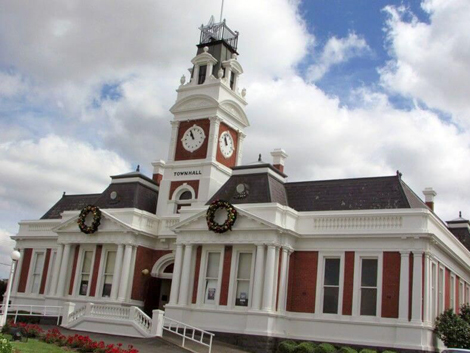 The Ararat Performance Art Centre is situated in the old town hall. The Performing Arts Centre consists of a wide range of performance and events that will appeal to almost anyone.
Web info. 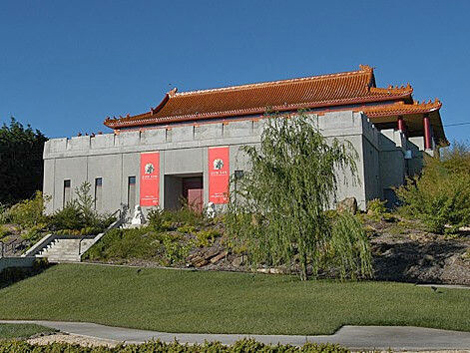 The Gum San Chinese Heritage Centre is a historical building that tell us the story of prospectors from Southern China during the goldrush.
Web info. 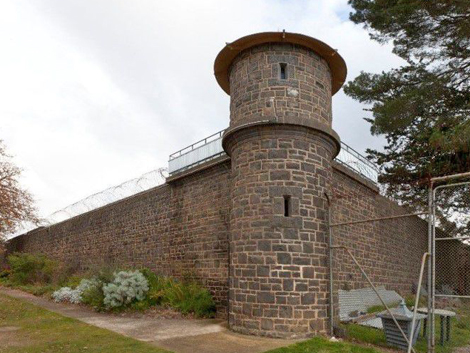 J ward was previously an Australian Prison that was to hold the criminally insane. J ward was first opened in 1861 and was officially closed in 1991. Since 1993 the prison has been re-opened as a museum and has been opened to the general public ever since.
Web info. 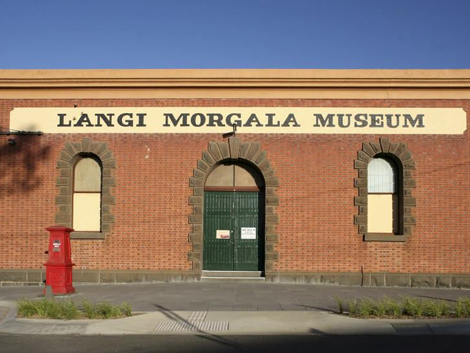 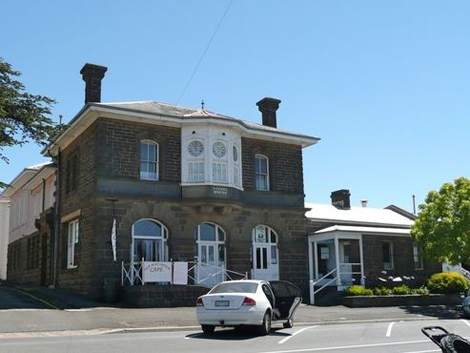 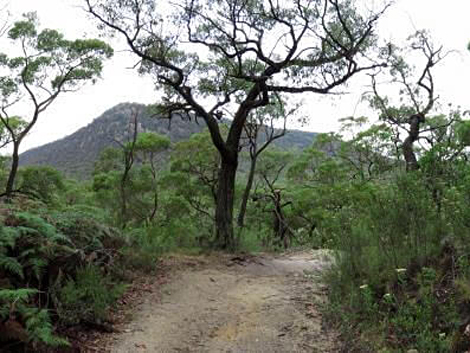 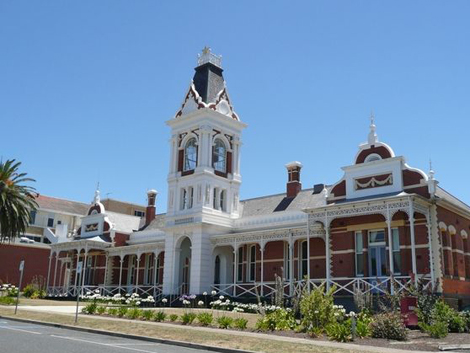 Pyrenees House was a Hospital in Ararat that was opened in 1886. It was then shut down in 1937, when a new hospital was built. It was remoulded to accommodate aged patients' and todays it currently used an administrative office.
Web info. 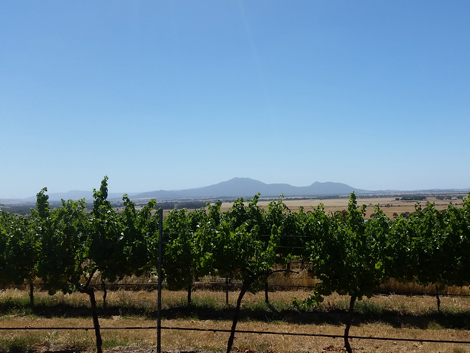 The vineyards in the area around the city of Ararat originated in the 1860s after the demise of the gold rush. There are numerous award winning wines produced by local wineries.